The UK government has unveiled plans to invest millions into the research and development of self-driving cars by 2025.

The rollout will include investing in the technology required to make it safe for the UK to authorise the use of autonomous vehicles on the road. The real question is, could this become a reality?

The significant investment into self-driving cars could make way for 38,000 jobs to facilitate the safe arrival of a level 5 autonomous vehicle and help contribute to a potential £41.7 billion industry by 2035.

Some vehicles, including cars, coaches, and lorries with self-driving technology could be operating on motorways within the next year, the government announced. 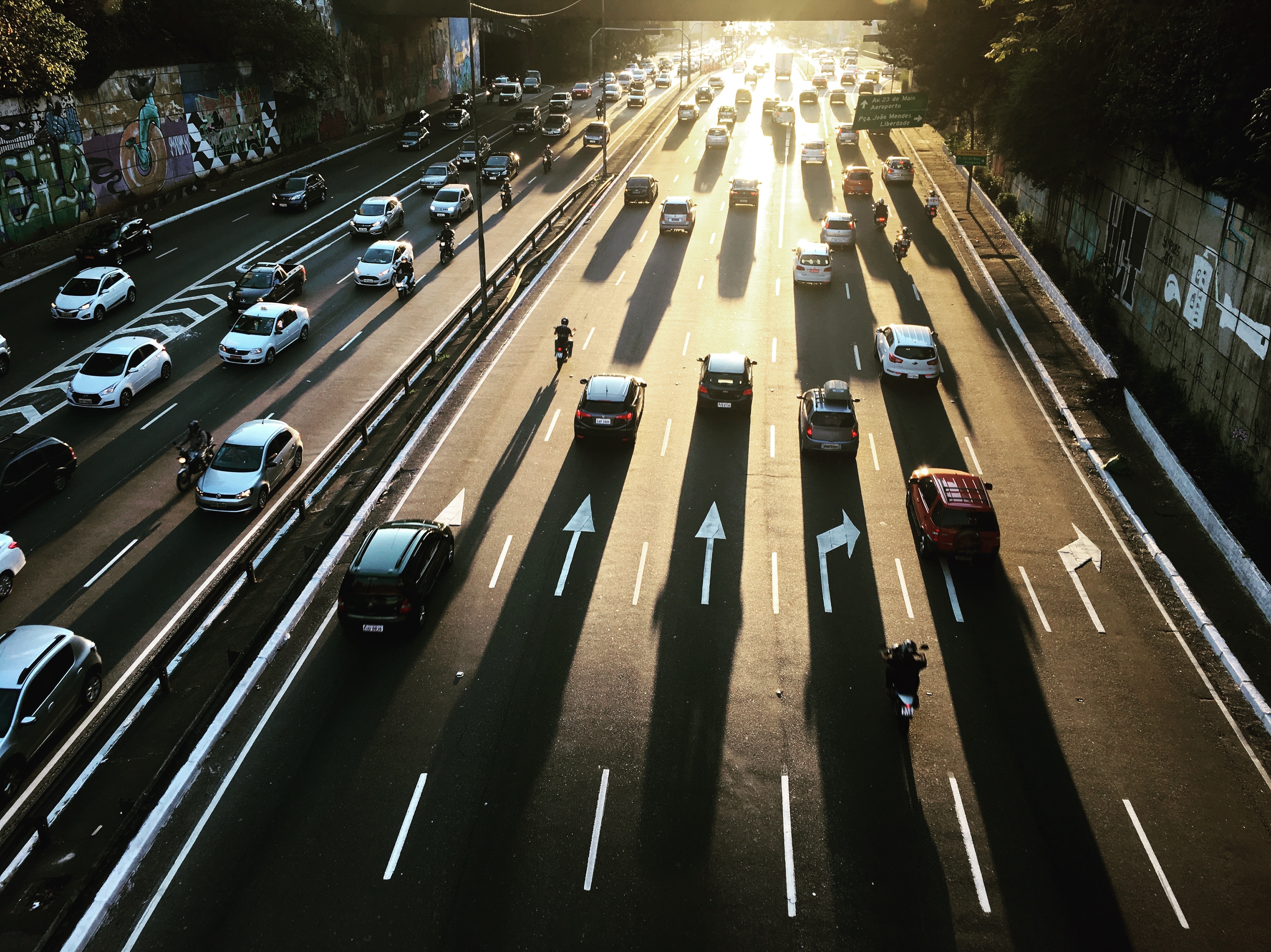 There are multiple levels of autonomy, with varying levels of self-driving control.

Level 0 – Driver Only. The driver is continuously in control of the speed and direction of the moving vehicle.

Level 1 – Assisted. The driver keeps continuous control of the vehicle, but certain aspects can be controlled by the vehicle. For example, park assist, cruise control or lane-keep assist.

Level 2 – Partial Automation. This is also known as ‘hands-off’, whereby the car can drive itself under the supervision of a driver. The driver is on hand to always override the system. For example, traffic jam assistance.

Level 3- Conditional Automation. This is also known as ‘eyes-off’. The technology within the vehicle can make most of the decisions and can drive itself under certain circumstances. The driver will be notified to take over the car should it be required.

Level 4 – High Automation. Level 4 is also referenced as ‘mind-off’, allowing zero human interaction in most instances. If the car requires any sort of driver interference, it can pull over when it is safe to do so and bring the vehicle to a safe stop in a pre-determined area.

Level 5 – Fully Automated. The highest level of autonomy allows for fully driverless vehicles to be permitted on the roads. There is no input required whatsoever from the driver, including steering and pedal control.

What Are the Advantages?

There are a few advantages of self-driving vehicles on UK roads, the important one being safety. The aim is to remove the human aspect of driving and allow a computer to make split-second decisions, aiming for much safer roads.

The large investment the UK is making is to research how autonomous vehicles interact with the wider world, this includes pedestrians, cyclists, and challenging weather conditions.

It has been reported that 94% of road accidents are caused by human error, the goal is to remove any human interaction to improve road safety across the country.

Another advantage of autonomous vehicles is to create a connected country in ways never achieved before. Self-driving cars will allow for greater mobility options for elderly, young, and disabled users with greater convenience and efficiency.

When sitting in traffic, each fossil fuelled powered vehicle emits harmful pollutants into the air, if the advanced technology can reduce accidents and hazards, there would be less build-up of traffic on major roads leading to a 60% drop in harmful emissions, this would also reduce travel time by around 40%.

Who Will Be Liable for Accidents?

The UK is aiming to publish a set of laws around self-driving vehicles. They are looking at who would be liable in any accident. They want to make autonomous vehicle manufacturers liable for any incidents when the vehicle is in complete control.

It would still be up to the owner of the vehicle to provide insurance for the vehicle, ensure its roadworthiness, check seatbelts on children, parking, and report any accidents.

In 2019, a fatal crash in the US involving a Tesla whilst in Autopilot found the driver at fault and not Tesla. A similar instance happened in 2017 when a pedestrian was killed by an Uber driver, the driver was again found to be at fault, not Uber.

The UK aims to change this and make the manufacturer at fault should an accident occur.

The government has launched a consultation on a ‘safety ambition’ for self-driving vehicles to be as safe as a competent and careful human driver.

Will Lease Cars Ever Be Autonomous?

Depending on the outcome of any consultation with the government will help shape the future of vehicles. Some cars can be manufactured with self-driving controls such as Tesla and Mercedes-Benz. Unfortunately, UK law currently doesn’t allow for it to be used.

In the future, this could change. With major manufacturers wanting to develop their own self-driving system, it could quickly hit the market and be enabled in lease cars.

What do you think about autonomous vehicles? As with many of us, at Octane Vehicle Leasing, we are passionate about cars, and we enjoy the feeling driving brings. Would self-driving cars remove the pleasure of driving?

Let us know your thoughts!

Get in touch, we’re here to help